MINISTERIAL CONSENT FOR THE ASSIGNMENT OF PETROLEUM INTERESTS IN NIGERIA 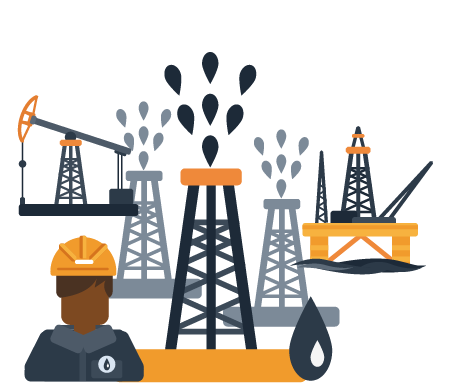 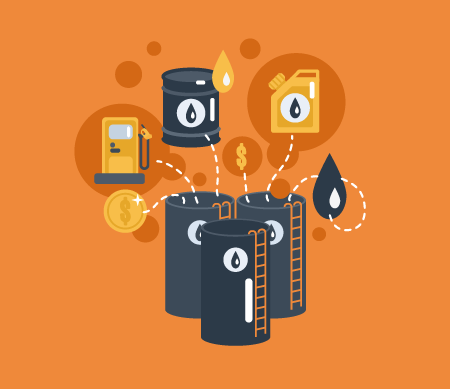 1.1       The Federal High Court, in the case of Moni Pulo v. Brass (2012) gave a definition of what constitutes an interest in an OML or OPL in the oil and gas industry. There, the court defined an interest to mean “a legal share in something all or part of a legal or equitable claim to or right in property.”

1.2       As to whether acquisition of shares in an oil and gas company would need the mandatory requirement of the Minister’s consent, the court went further to state that the “interest “which the Petroleum Act seeks to subject to the prior consent of the Minister is the claim or ownership in respect of license or lease which a person or entity may acquire by reason of his being part of decision making process in the operation and development of a lease. Share acquisition in a company entitles the shareholder to voting rights in the affairs of such a company and, the interest the shareholder in the company is very deep and with far reaching consequences on the affairs of the company. The court therefore came to the conclusion that a transaction which involved the transfer of the shares of a company that held 40% participating interest in OML 134 was an assignment which requires the consent of the Minster.

2.1       It appears that the decision in the Moni Pulo may have re-awakened the consciousness of the Department of Petroleum Resources in providing a clear cut procedure to obtain the consent of the Minister. Thus, in 2014, the Guidelines and Procedure for Obtaining the Minister’s Consent to the assignment of interest in oil and gas assets was passed by the Minister. The Guideline establishes the procedure for obtaining the consent of the Minster to any assignment of rights in OPLS and OMLS. These Guidelines were issued pursuant to the provisions of the Petroleum Act which empowers the Minister through the Department of Petroleum Resources (DPR) to regulate the industry by way of Rules, Regulations and Guidelines.

2.2       Clause 3 of the Guideline defines an “Assignment” as follows: “Assignment as used herein involves the transfer of a license, lease or marginal field or an interest, power or right therein by any company with equity participating, contractual or working interest in the said OPL, OML or marginal field in Nigeria, through merger, acquisition, takeover, divestment or any such transaction that may alter the ownership, equity, rights or interest of the assigning company in question, not minding the nature of upstream arrangement that the assigning company may be involved in, including but not limited to joint venture, (JV), Production Sharing Contracts(PSC), Service contracts, Sole Risk or Marginal Fields Operation.” The said clause also included amongst others, incidences of share transfer, share exchange, public listings of part or whole shares of a company which holds an OPL, OGPL, OML, or marginal field in a stock exchange anywhere in the world, devolution of ownership or interest in the ownership of shares by way of operation of law and testamentary devises etc., as instances of an assignment which require the prior consent of the Minister.

2.4       Clause 6 of the Guidelines gave the Minister the discretion to grant the consent where he is satisfied that the conditions for the grant of same have been met. The necessary consideration for the Minister to grant same are: 1. The technical competence of the assignee and 2. The financial capability of the assignee. Also paragraph 16 Schedule 1 to the Petroleum Act equally gives the discretion to grant or refuse consent to the Minister. Thus, the Minister shall not give his consent to an assignment unless he is satisfied that certain conditions have been met which include the good reputation of the assignee, the availability of technical knowledge and experience, and the acceptability of the proposed assignee to the Federal Government of Nigeria. This provision is in tandem with Clause 6.1 of the Guidelines.

2.5       In the case of Lekoil 310 Ltd v. Honourable Minister of Petroleum Resources and Anor, the question before the Federal High Court was the interpretation of paragraphs 14 and 16 of Schedule 1 of the Petroleum Act as well as the Guidelines and Procedures for Obtaining Ministerial Consent to Assignment of Oil and Gas Assets 2014. In that case, there was an assignment of certain percentage shares of an oil and gas asset which was done without first seeking and obtaining the consent of the Minister of Petroleum Resources. The assignee of the shares subsequently made efforts to obtain the consent but such was declined by the Minister on the ground that the necessary procedure was not followed and that the preconditions for obtaining same was not met. Aggrieved by the refusal of the Minister to grant consent, the assignees went to court seeking declaratory reliefs that the Minister’s consent was not required in the acquisition of shares in an oil and gas industry.

2.6       The court, relying on the Moni Pulo case as well as the published Guidelines, held that the Minister’s consent is a pre-requisite in the acquisition of shares in relation to companies with interest in OPL or OML. The court also found that the Guidelines were in line with Paragraphs 14 and 16 of Schedule 1 to the Petroleum Act.

The above decisions of Federal High Court have not yet been tested on appeal. However, they remain good and substantive law and are in line with the provisions of the law enumerated above.. With the Guidelines issued pursuant to the Petroleum Act, it is clear when the consent of the Minister of Petroleum is required and the procedure for obtaining consent has now been defined by the Department of Petroleum Resources.